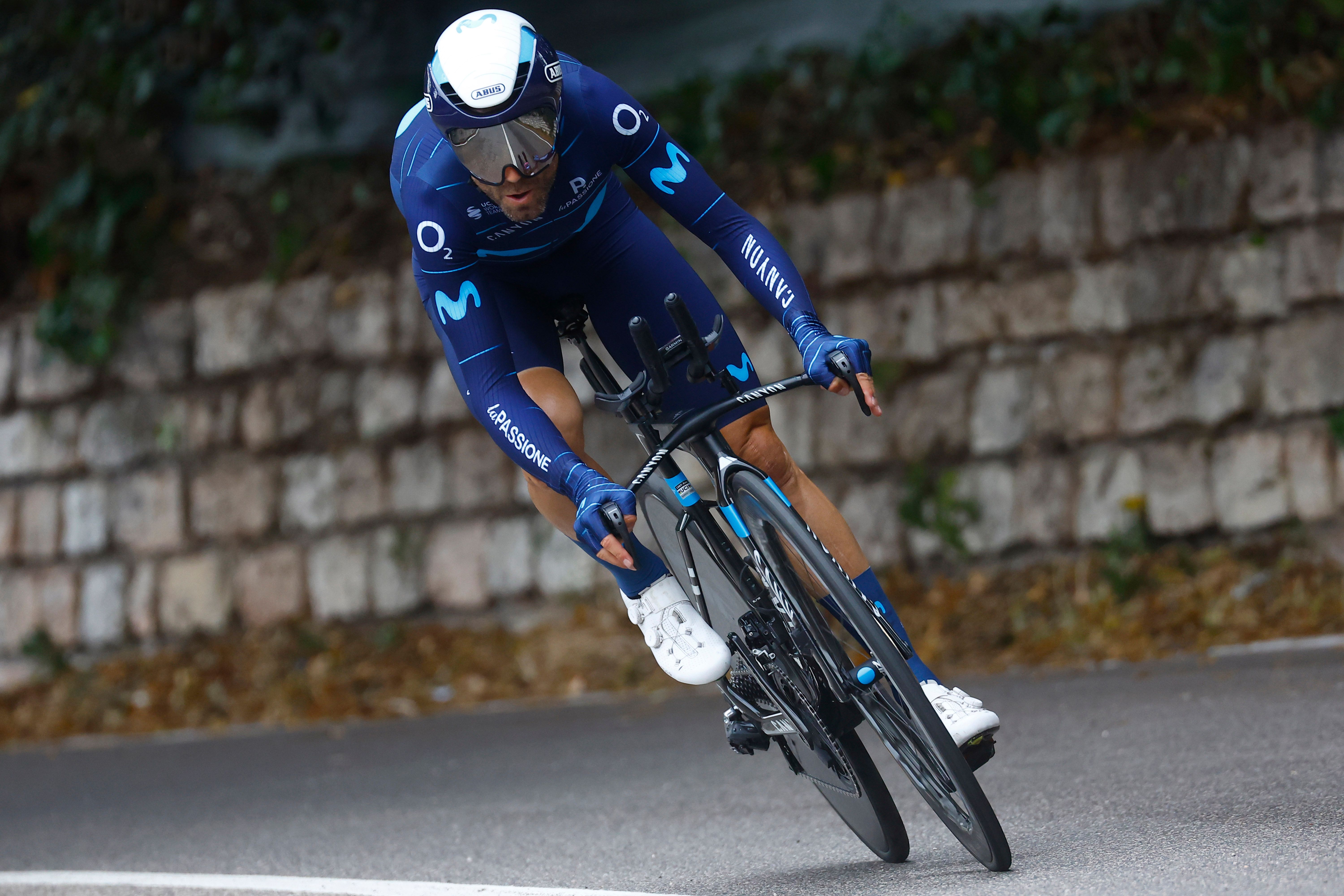 Double goal for Alejandro Valverde on his return to racing after a well-deserved rest after Giro d’Italia. The Murcian travels to France to participate in the Mont Ventoux Denivele Challenges (Tuesday 14) and La Route d’Occitanie (Thursday 16 – Sunday 19). Five days of competition prior to the Spanish Championship in Mallorca in the last week of June.

The week opens with a young race but one that carries as its flag one of the ports with the greatest history and tradition in the world of cycling. The double pass through Mont Ventoux, ascended by different slopes to Chalet Reynard, marks a race that celebrates its fourth edition and in which the Movistar Team makes its debut.

Two days later, a well-known lap starts for the Bala, a Route d’Occitanie that it has won twice, in 2018 and 2019. Four days that are a little more bearable than in other editions that should be resolved to a large extent so happened in the queen stage on Saturday, ending on the climb to Les Angles. Both competitions can be followed live on Eurosport and GCN.