Again among the best 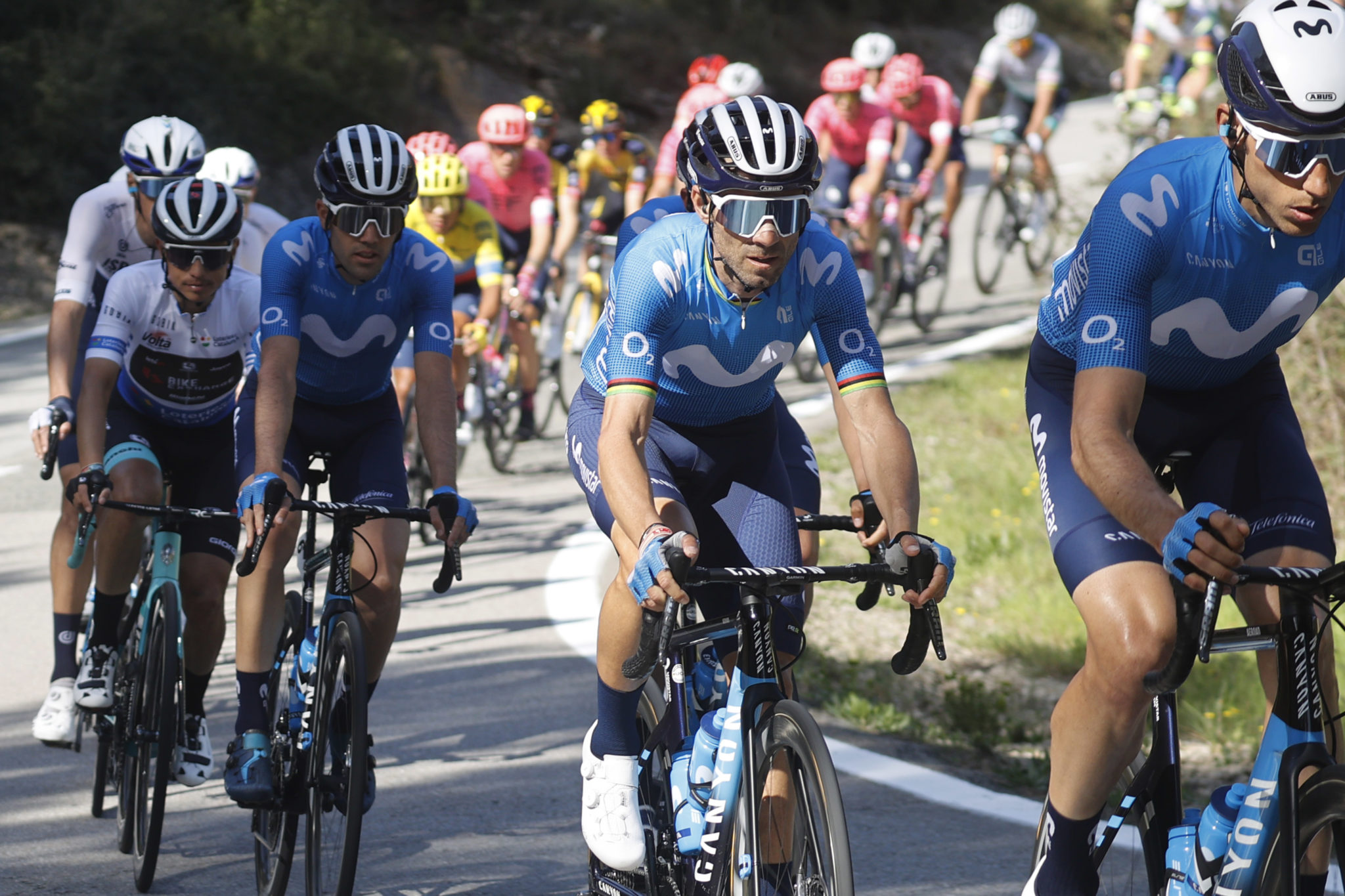 Again among the best

Few times being at the gates of the podium leaves such good feelings. Alejandro Valverde proved in the centennial edition of Volta a Catalunya that he continues to be found among the most important of the professional peloton on merits, not only because of his many achievements over the years.

The Movistar Team rider finished fourth in a general dominated by a very powerful INEOS, who slipped three of its leaders into the top positions: Adam Yates, Richie Porte and Geraint Thomas. Valverde was especially active at the end of Vallter 2000, with several distant attacks, resisting with options of victory until the definitive jump of Yates, ultimately the final winner of the race. The Murcian finished the climb in third place and confirmed his good condition the following day in Port Ainé.

Far from being satisfied, Movistar Team tried to force INEOS on Sunday’s final day at the traditional Montjuic circuit, tensing on the climbs in search of any signs of weakness.

“I leave super happy with how things went in the Volta. I think we did a really nice race – the whole team fought hard until the last finish line. I feel like we’ve een the only ones doing anything to turn the tables today. We had three super strong riders and a team like INEOS ahead of us, yet we still attempted to split the race and isolate them. The break was let go too far and we weren’t able to seek for that final bonus, but even if things looked hard for us, we didn’t really stop fighting until the finish and we weren’t far from our goal, either”.

“I was already feeling great before the start of the Volta, quite better than at UAE and the previous events. I had really taken care of myself, even lost some weight, and was really motivated to do well, so this result is only massive confidence for me. My next races will be the GP Indurain next Saturday, then the Itzulia. Hopefully I can do well there, too.”