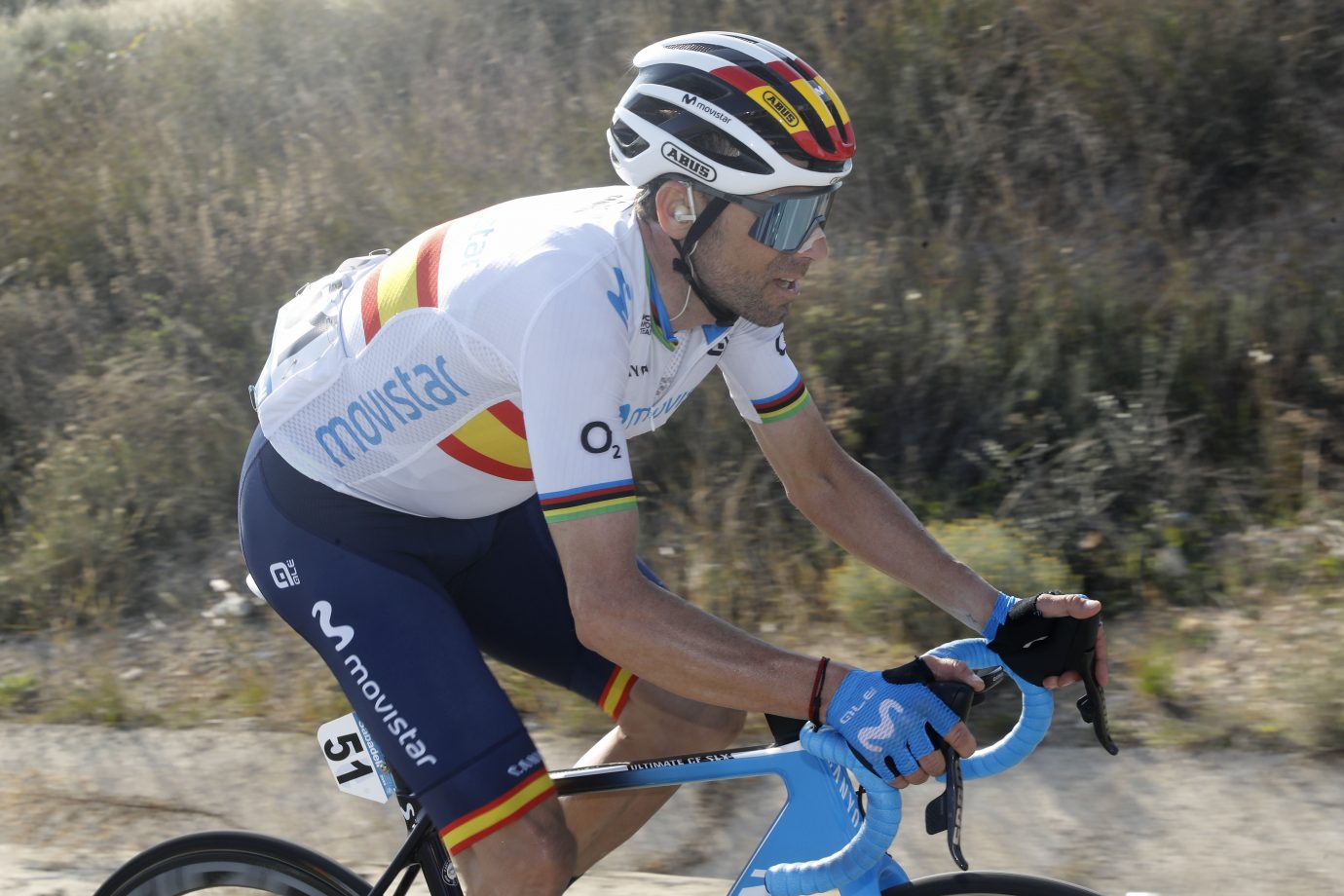 The UAE Tour of the United Arab Emirates inaugurates one more season the Alejandro Valverde World Tour calendar. This is a young race, with only five editions, but that the Movistar Team cyclist already treasures in his record after winning in 2018. Last year, Valverde concluded second, only behind Primoz Roglic, reaching his first annual win on the ascent to Jebel Hafeet.

Precisely this climb with over 10 kilometers and average ramps greater than 7%, with the hardest part concentrated in the end, will decide a race without a time trial of any kind. The UAE Tour will reach the top of Jebel Hafeet two times by its only possible slope (third and fifth stage). The second day, with arrival at the also known Hatta Dam, will mark the first differences of a general that only the desert wind could modify in the remaining four stages.

Valverde integrates a high level participation outstanding the Chris Froome’s return after his hard fall last year at Dauphiné. The Briton travels to the United Arab Emirates in front of the Team Ineos. Tadej Pogaçar, recent winner in Valencia, Alexey Lutsenko, Adam Yates, Wout Poels or Emanuel Buchmann, in command of a powerful Bora with Rafal Majka or Patrick Konrad, stand out in a list full of top-tier sprinters such as Ackermann, Groenewegen, Gaviria or Ewan

Movistar Team will have a block of guarantees, with Dario Cataldo, José Joaquín Rojas, Sergio Samitier, Albert Torres, Iñigo Elosegui and Héctor Carretero heading for the Arab round. The race can be followed live in Spain through Eurosport from this Sunday until next Saturday.