Last races of the season 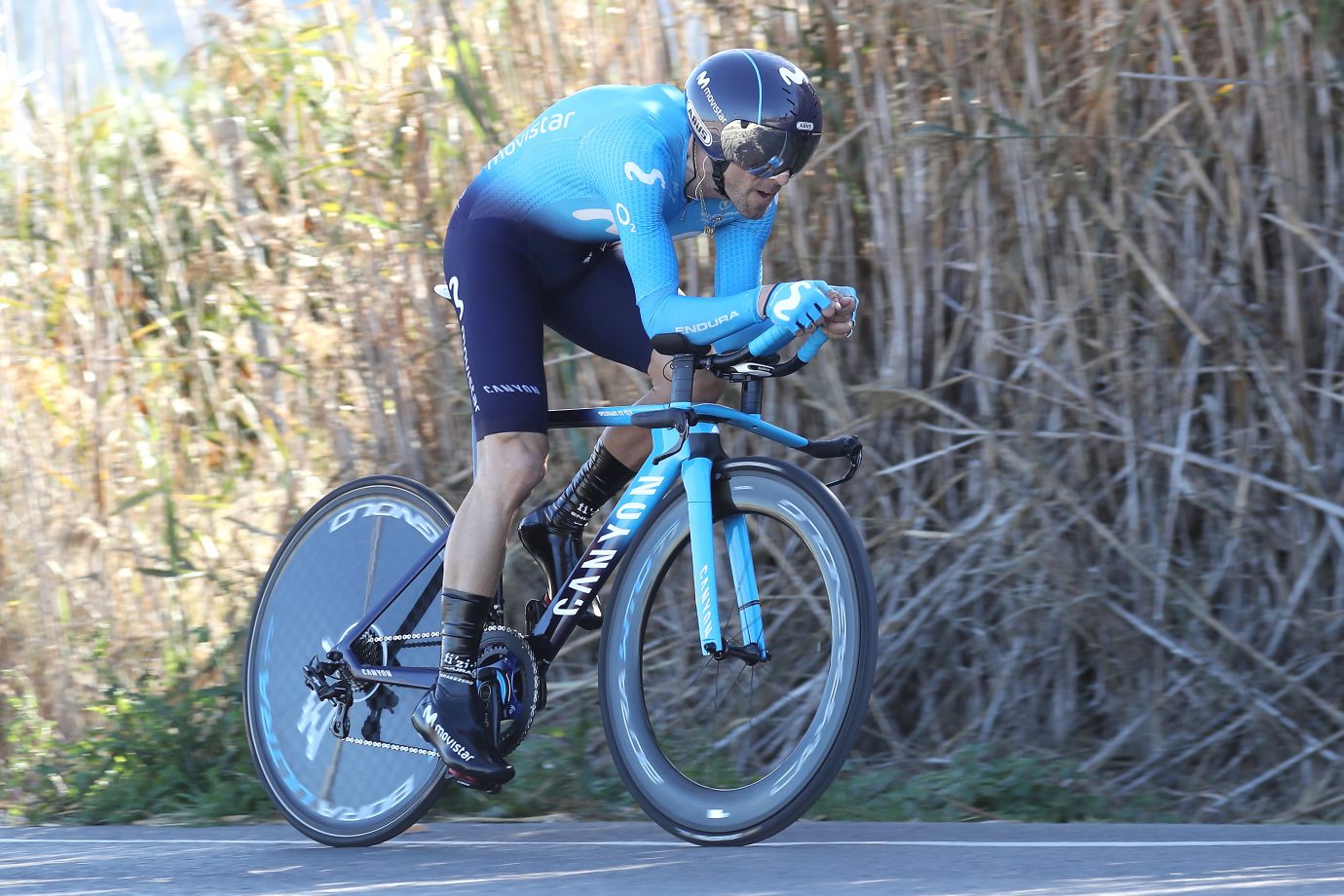 Last races of the season

Alejandro Valverde faces from Saturday his last races of a long season. He has worn the rainbow jersey in many of the main challenges of this sport. The Giro dell’Emilia means the first competition without that precious garment, although the Movistar Team man will not use the conventional jersey of his team, since he will premiere the Spanish champion jersey achieved last June in Murcia.

The Giro dell’Emilia is always marked by the ascent to San Luca, a hill located very close to the center of Bologna and that will be climbed five times in the final part of the race, the last one as the end of the Italian competition. 207 demanding kilometers with a high level participation that will fight to succeed the Italian De Marchi in the medal winners.