The defense of the rainbow jersey 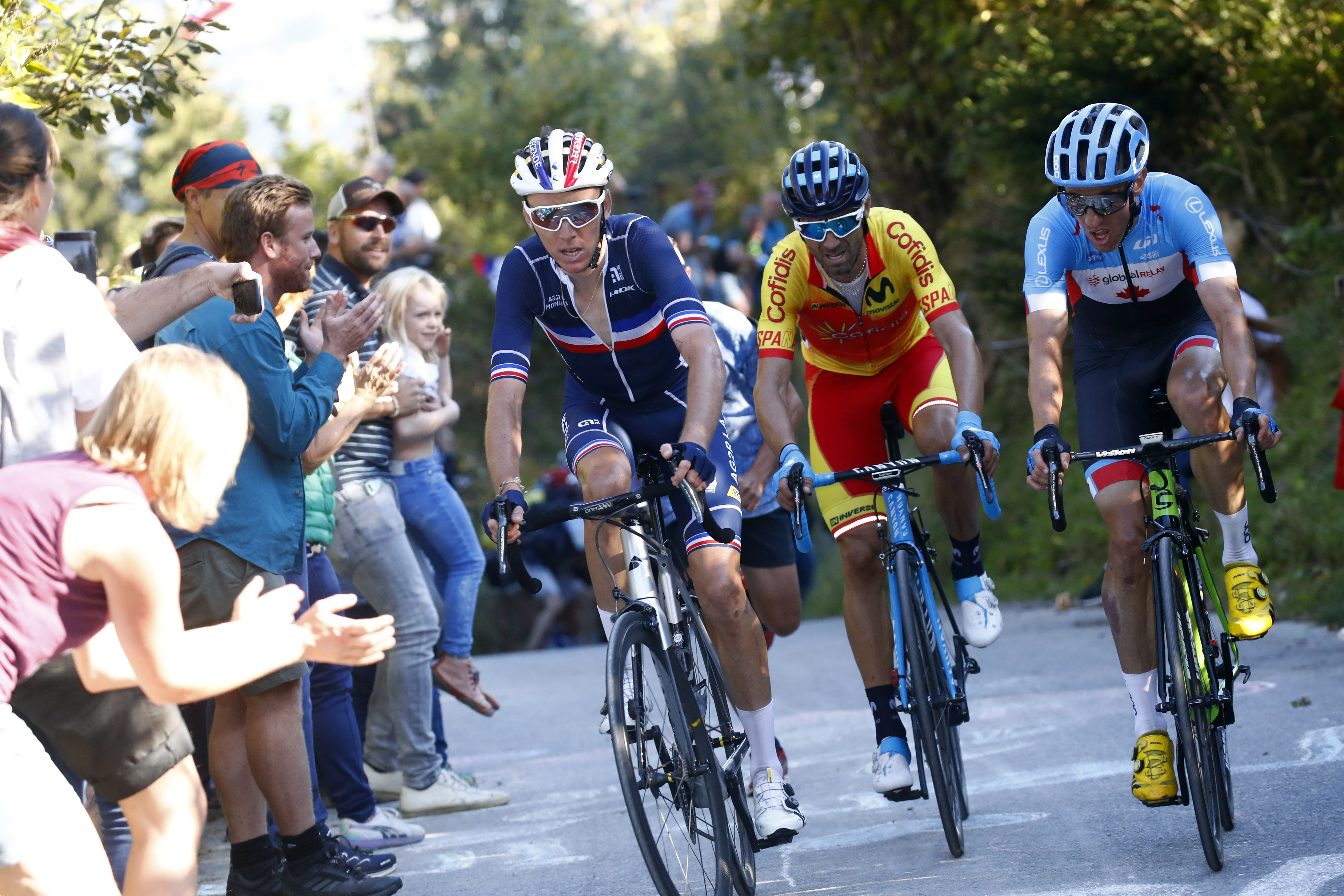 The defense of the rainbow jersey

The world champion returns to the race that crowned him with the rainbow jersey just one year ago. It change the place, the route, the rivals and even a large part of the teammates who worked for Valverde to reach the long-awaited title in Innsbruck. However, the Movistar Team rider starts again within the large group of favorites who want to get a medal this Sunday in the nervous and uncertain circuit of Harrogate, in the English county of Yorkshire.

285 kilometers, the longest race of the season, with three climbs on the way to a circuit of 14.5 km. On paper, this is a race for strong and fast men as Peter Sagan, Michael Matthews, Greg Van Avermaet or the Dutch Mathieu Van der Poel, designated as the main candidate for the gold. However, Valverde will try to defend his title in a race where he has been demonstrating his competitiveness for more than fifteen years, whatever the route.