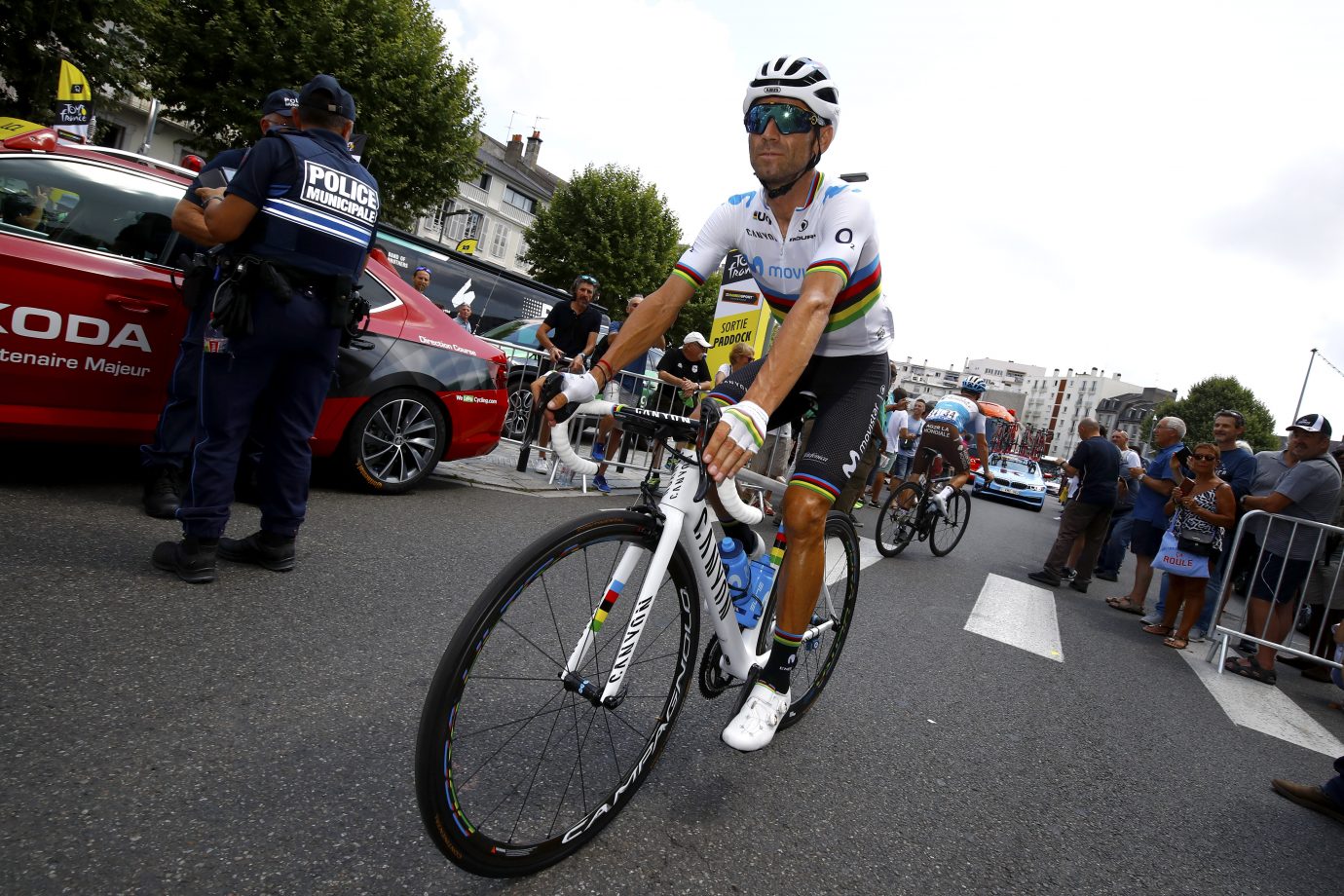 The plan is repeated; Alejandro Valverde returns to the Basque Country. Just a few days after the Tour de France, the world champion races against a large part of the greatest names of the recent Tour in the Clásica de San Sebastián. This race is approaching to his fourth decade and It has become the most important one day’s cycling race of all those that are held in Spain.

It has an attractive route, with slight modifications compared to last year. Jaizkibel, whose summit is almost 100 kilometers from the end, and the climbs to Erlaitz, Mendizorrotz and Murgil should decide the outcome of this event, as uncertain as it is full of big names, as two of the great protagonists of the last Tour: Egan Bernal and Julian Alaphilippe.

Movistar Team will start as one of the important blocks in Donostia, with Valverde and Mikel Landa. Together with its two leaders, the Spanish team will have a powerful group with Andrei Amador and Carlos Verona, who repeat from the Tour, and three young values ​​such as Héctor Carretero, Jorge Arcas and Antonio Pedrero.

Valverde already knows what it is to win the Klasika twice (2008 and 2014), the last one reaching alone the Boulevard of the capital of Guipúzcoa, sharing the podium with Bauke Mollema and Joaquim Rodríguez.