Second place in Val Thorens; top 10 in the GC 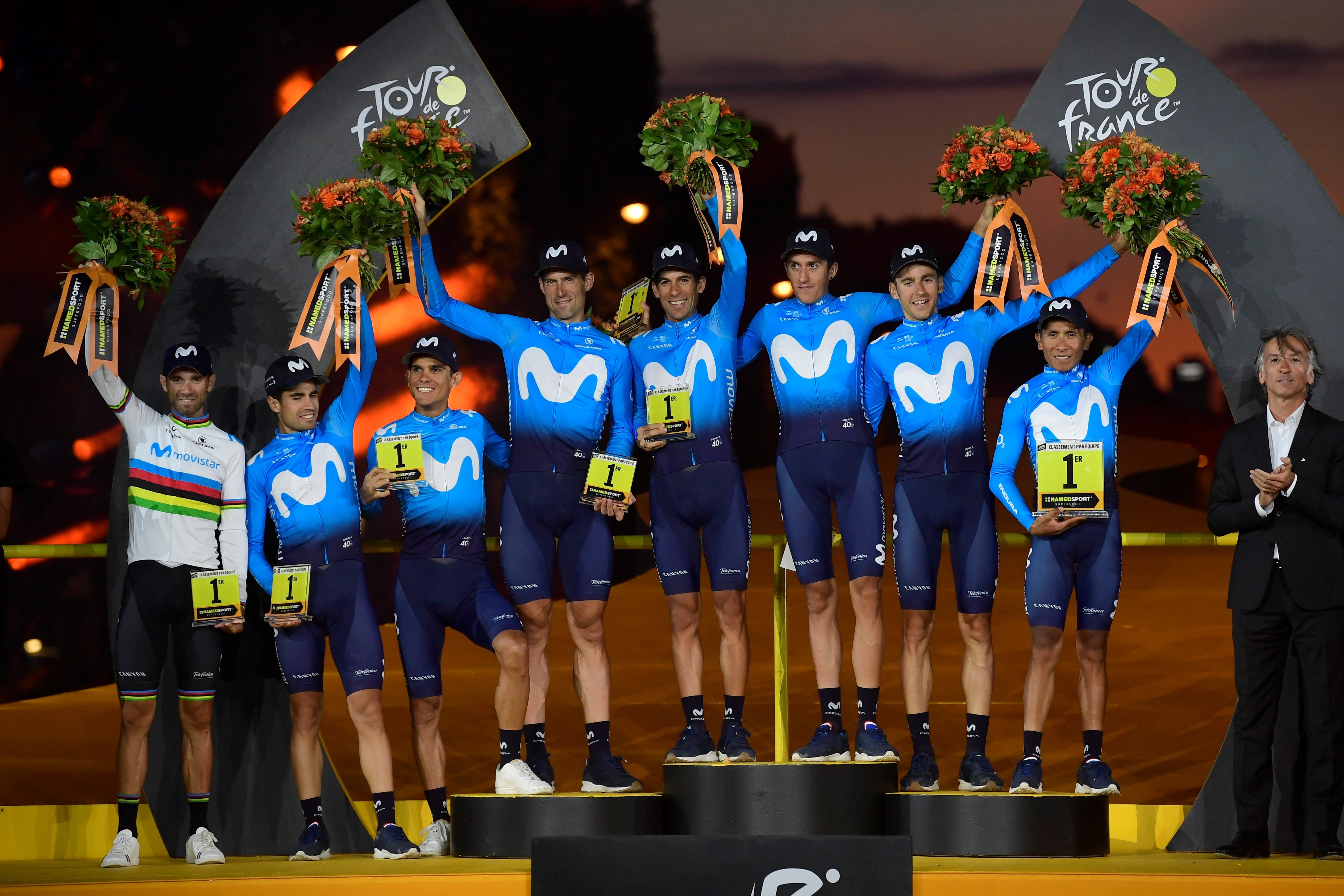 Second place in Val Thorens; top 10 in the GC

The weather conditions modified the Alpine outcome of the Tour de France, affecting the development of the last two mountain stages of the race. A hailstorm forced the end of the 19th day at the top of the Iseran; while the avalanches caused by this same phenomenon led to a reduced version of the 20th, with only 59 kilometers, keeping the last ascent to Val Thorens.

Alejandro Valverde showed a remarkable level in both days, on the way to the Alpine colossus on Friday as an important part of the tactics of a Movistar Team with hopes of podium with Mikel Landa. The world champion had it very close this Saturday, finishing second in the very long ascent to a port with more than 30 kilometers.

Vincenzo Nibali was able to maintain his advantage in the very hard final kilometers of Val Thorens, with Valverde as the advance of the group of favorites. Only 10 “separated the rainbow jersey from an important victory in the final stretch of their twelfth Tour de France.

However, Valverde will conclude tomorrow as the ninth ranked in the general classification, thus achieving his eighteenth top 10 overall in a GT. Furthermore, he and his partners add the team classification with Movistar Team.