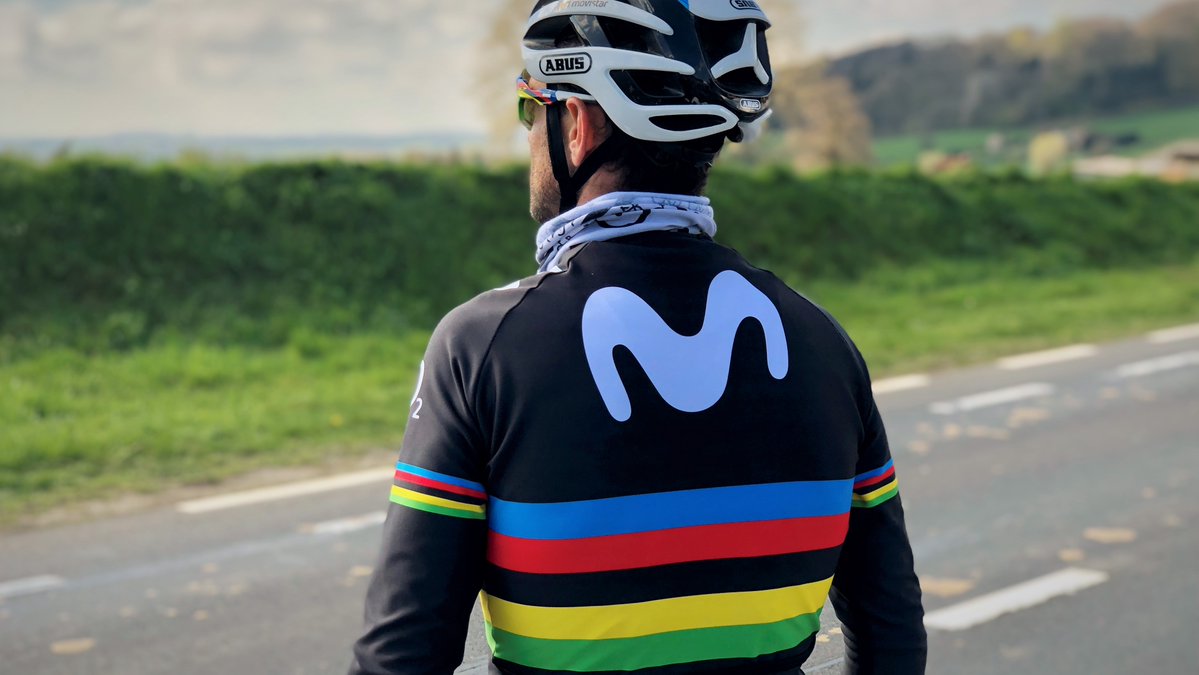 With the most prized jersey of the world cycling on his shoulders, Alejandro Valverde will debut next Sunday at the Tour of Flanders, one of the races with the greatest history of the season. The world champion will pay tribute to this race riding in its 103rd edition, with 267 km between Antwerp and Oudenaarde and steps through cobbled walls that evoke a previous era.

Valverde will ride for the first time in competition in De Ronde Van Vlaanderen through the Oude Kwaremont, the Koppenberg or the Kapelmuur, an iconic wall crowned by the chapel that has become the postcard of every cyclist season in Flanders. This is a challenge where he will face to the great specialists in this type of races. Among them, we finde former winners such as Peter Sagan, Alexander Kristoff, Philippe Gilbert or Niki Terpstra.